Tri-ing to get this body moving

This chunky lady is going to be doing a triathlon in July to raise money for the wonderful leukaemia foundation. As many of you know, my oldest childhood friend gave birth to the most beautiful little boy in December of 2020. Isaac has had an incredibly tough start to life, at 2 days old he was rushed to Sydney Children’s Hospital with symptoms of leukaemia. He couldn’t maintain his body temperature or safe blood oxygen levels and had a big purple rash tracking up his spine.

On arrival to Sydney Childrens Hospital Isaac met an oncologist who diagnosed him with transient myeloproliferative disorder (TMD), a condition of the bone marrow commonly known as preleukemia.

75% of patients with this condition outgrow it with no complications, however unfortunately Isaac was part of the 25% that didnt and has now been diagnosed with accute myeloid leukemia.

In addition to this he has an interstitial lung disease which means that his lungs may fail under chemotherapy.

Isaac has spent his whole life on oxygen due to his lung disease and over a year in hospital. Over the last year he’s had more operations, transfusions, testing and lumber punctures you can count and yet, he’s still the happiest kid around.

Tom, Jack, David and I will be competing in July for Isaac, this brave kid has gone from strength to strength and is an absolute testament to his wonderful parents Tori and Ryan.

Come on this journey with me and support a foundation that helps other kids like Isaac! 💪💪💪 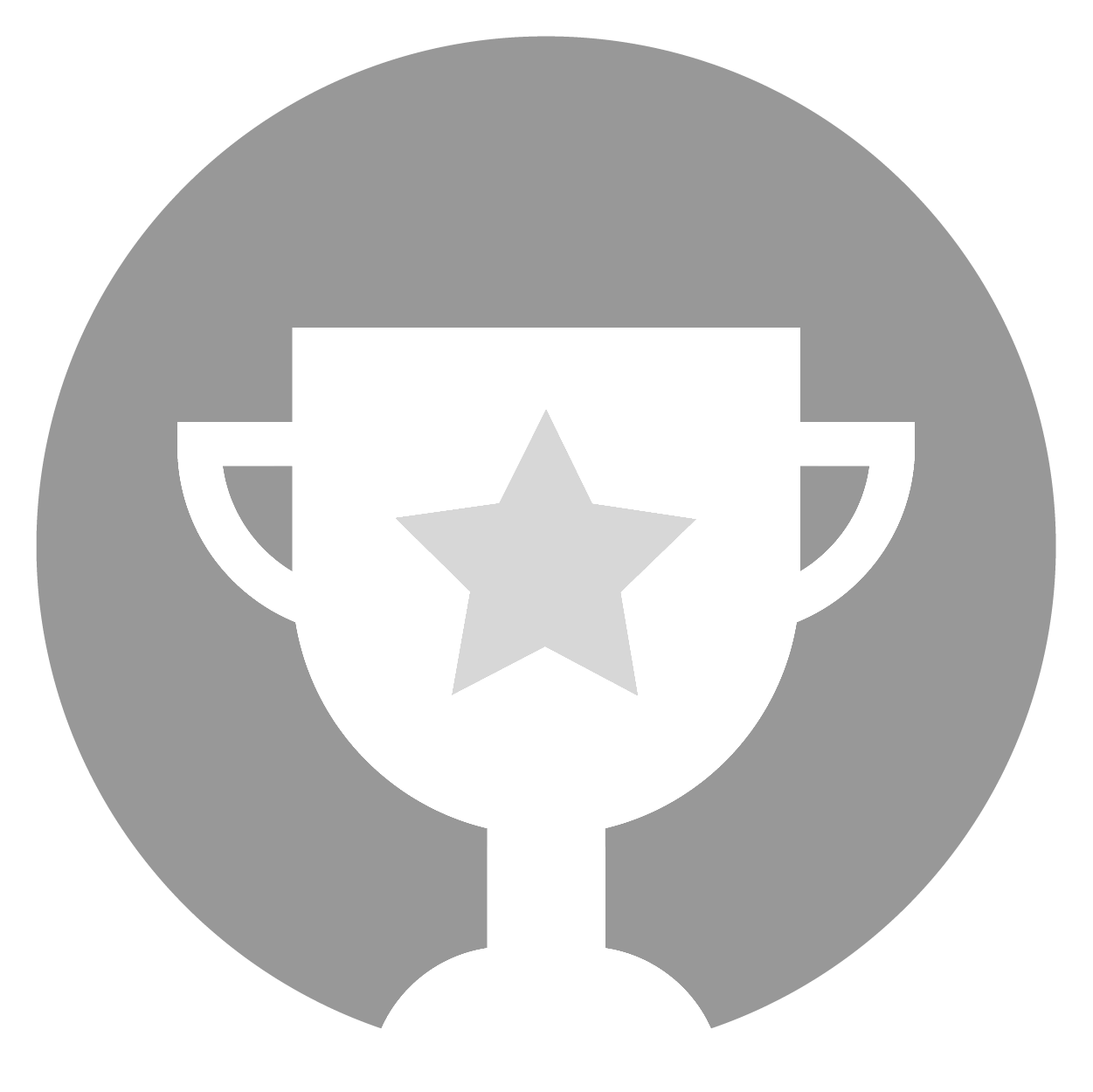 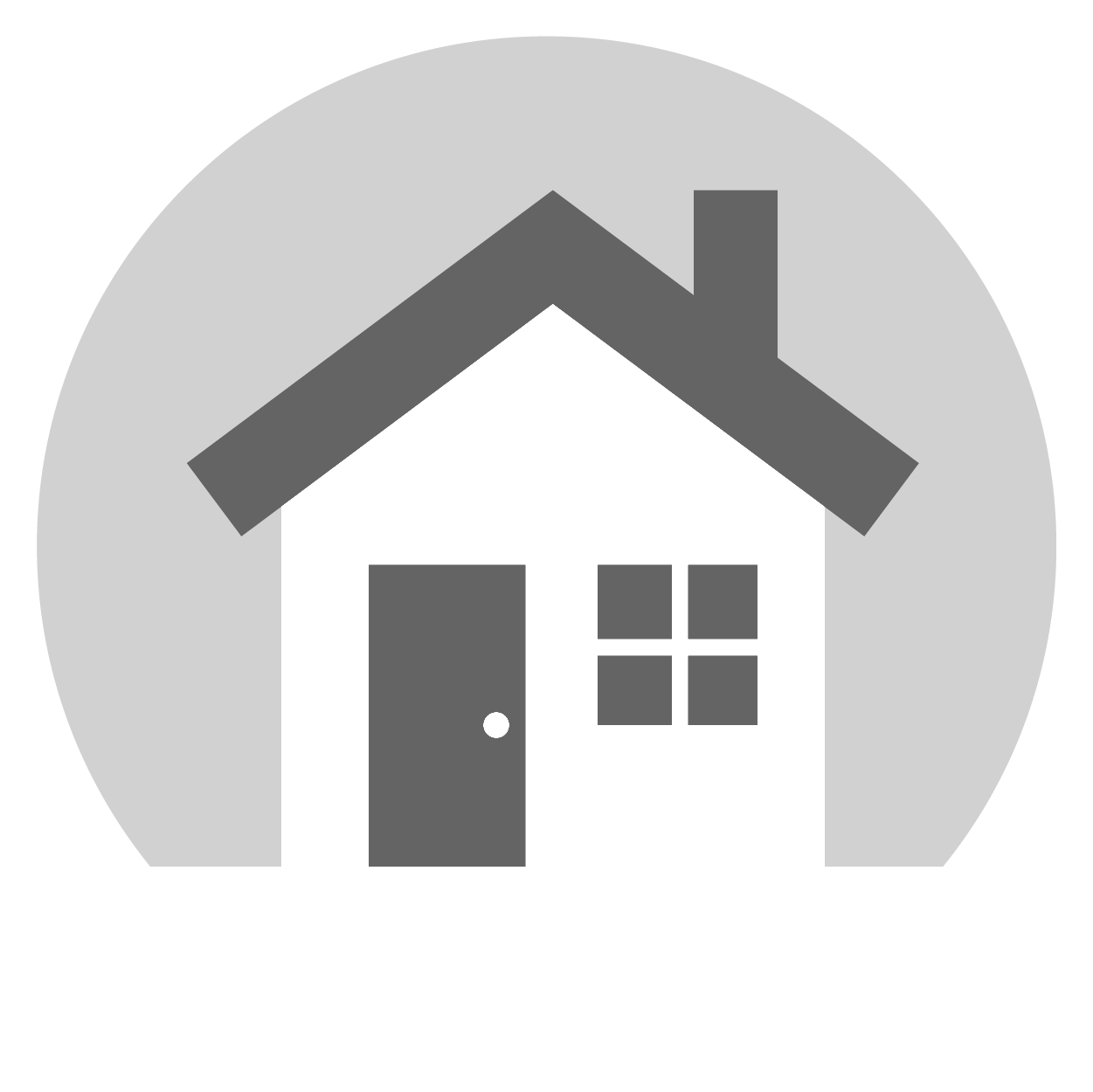 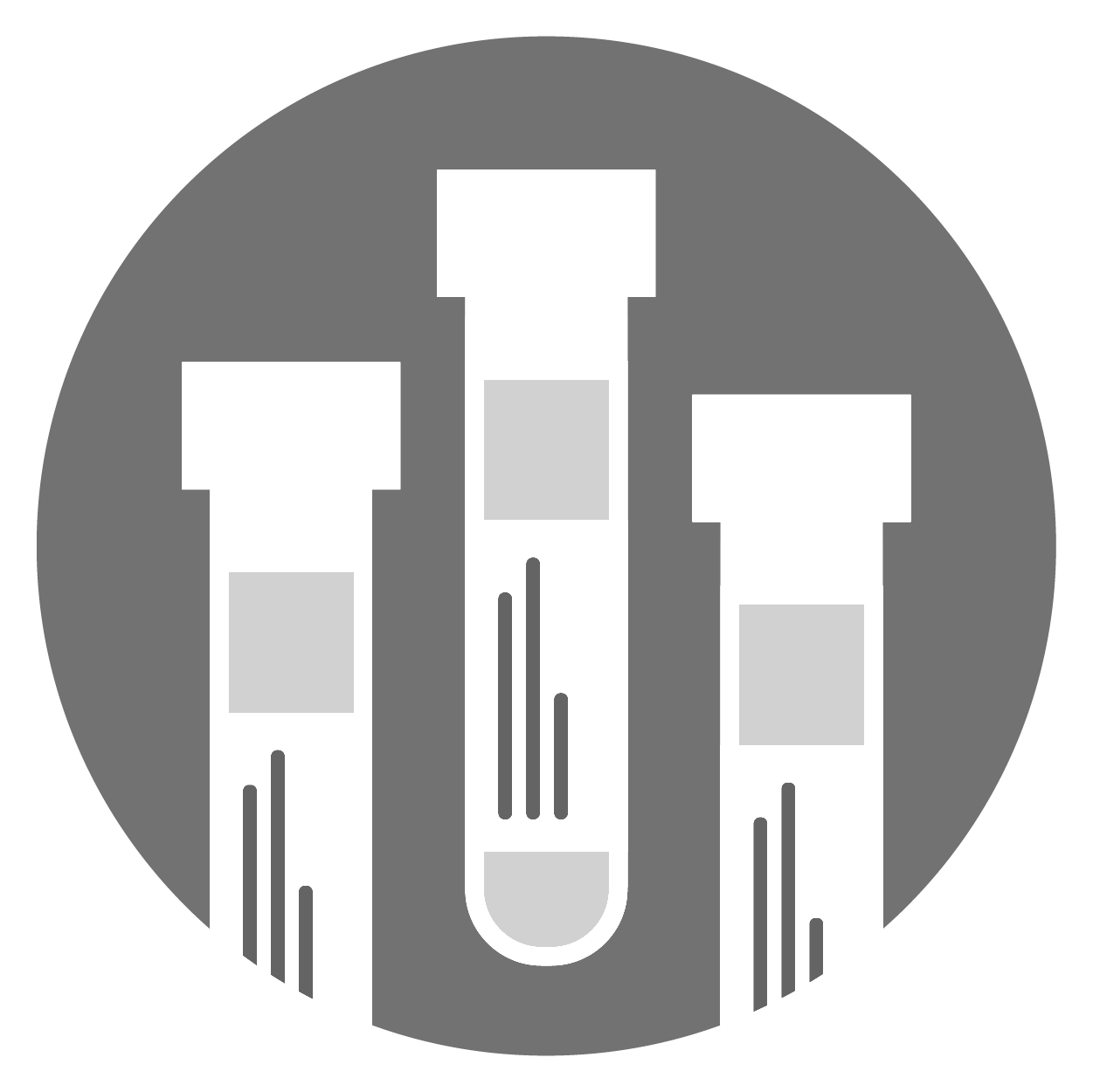 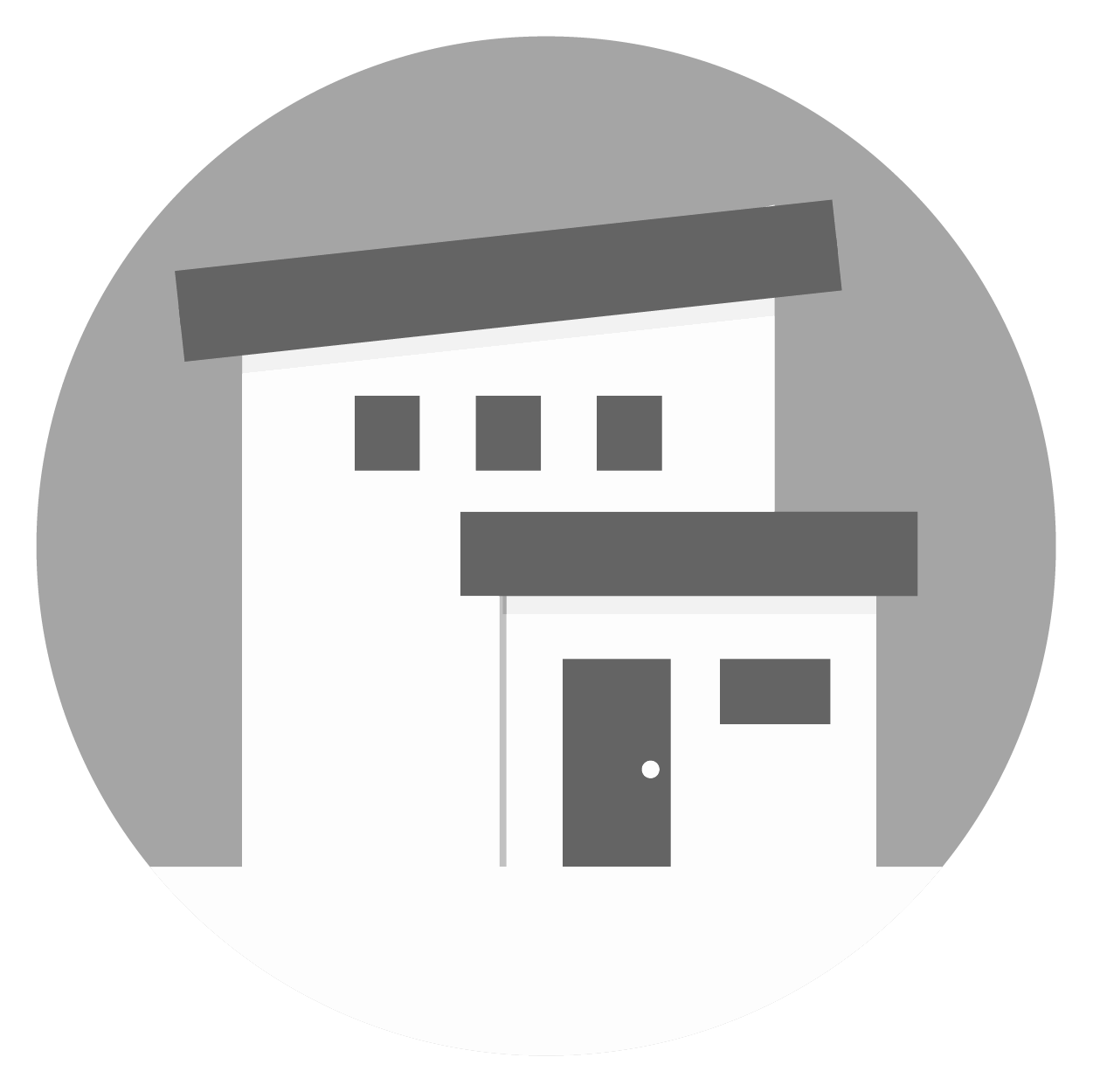 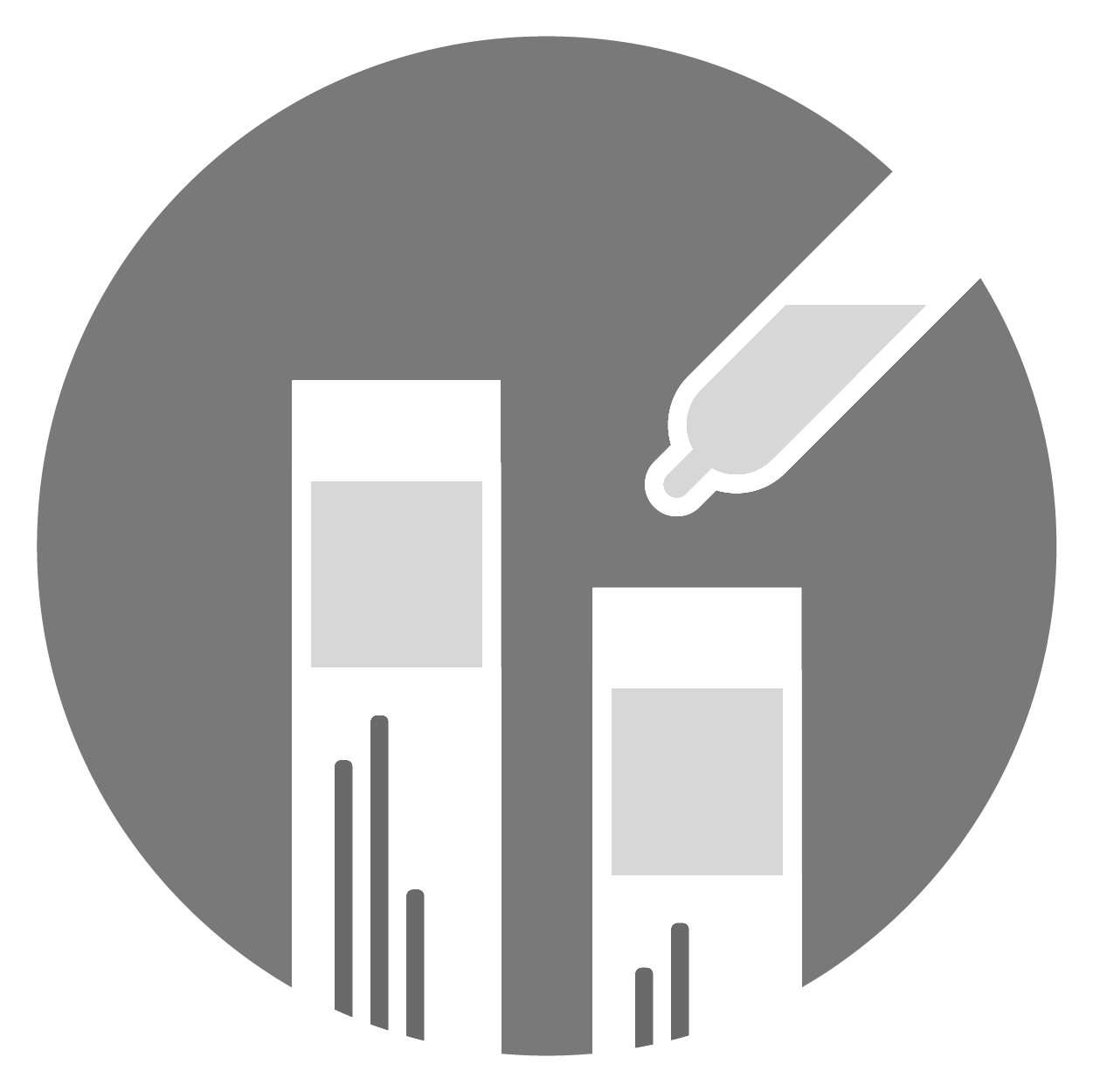 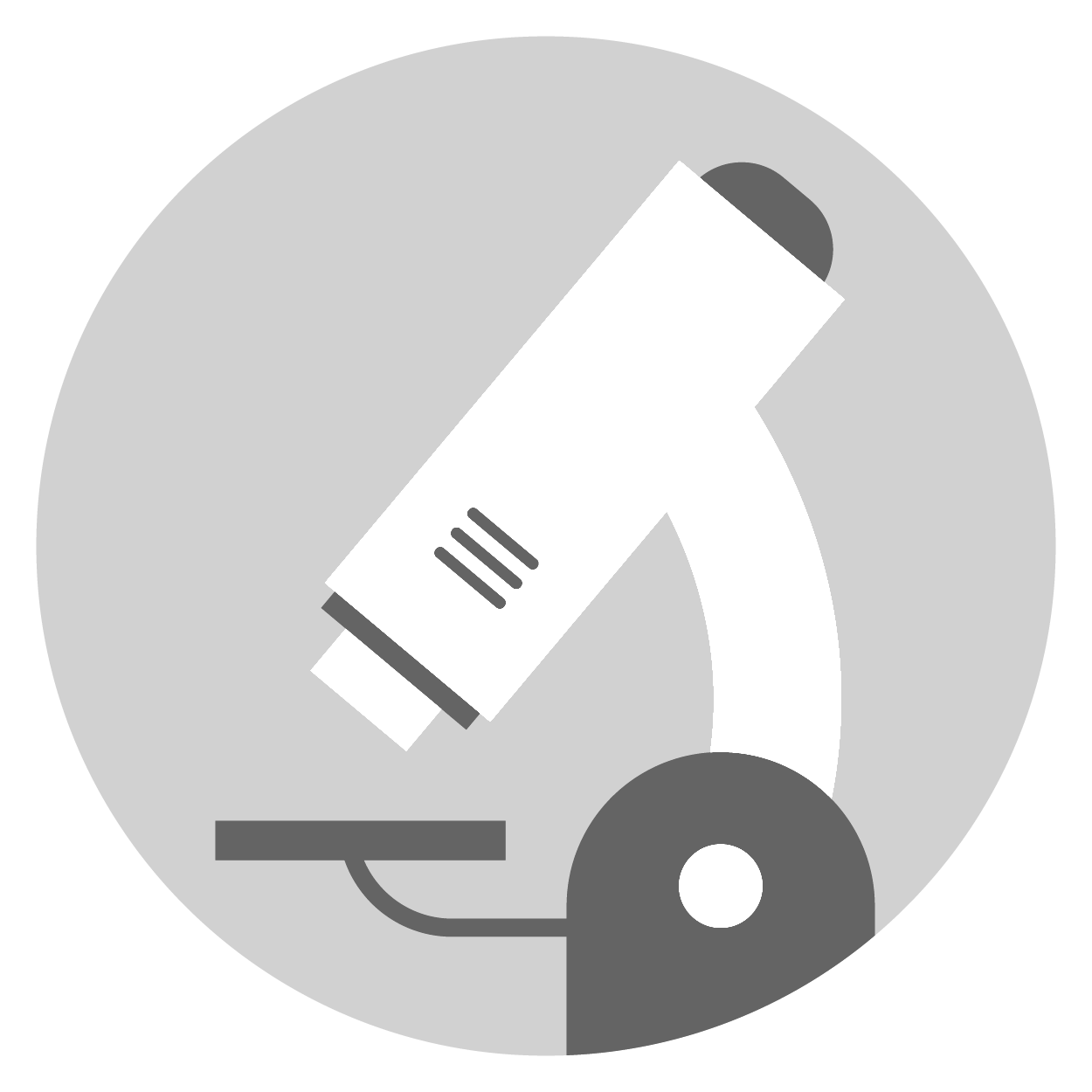 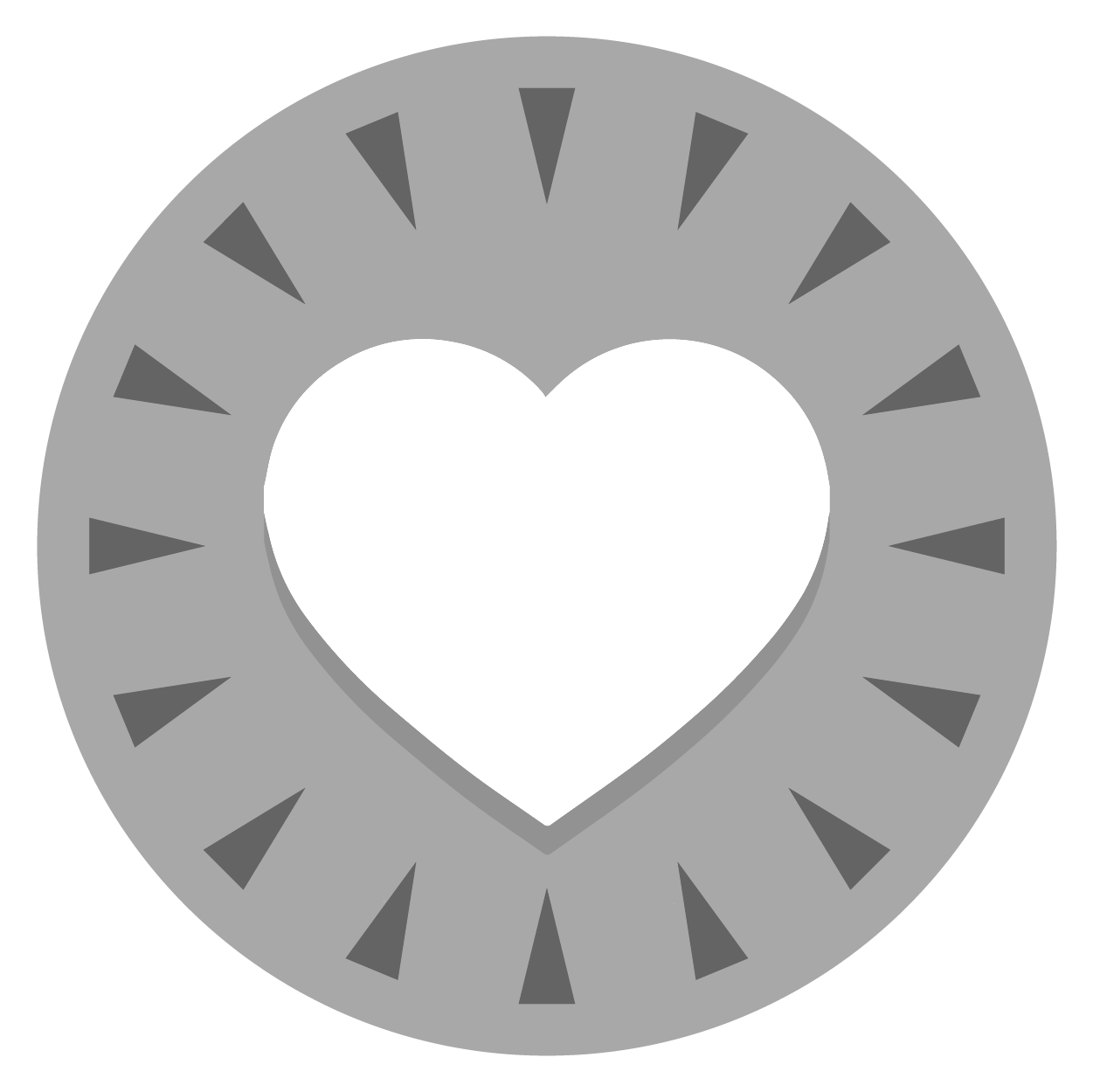